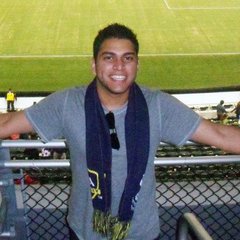 I am an Environment Artist that specializes in photo-realism. I strive to always create detailed props and architecture that pushes visual art direction while enhancing game-play. I've most recently had the pleasure of being a part of multiple Call of Duty projects where I've done prop art and environment art. Prior to that I had the privilege to work on Destiny 2: Forsaken as a Palette Artist and Armored Warfare as a Junior Vehicle Artist. I also have an additional credit on The Outer Worlds where I briefly created assets during pre-production. Before stepping into AAA, I self-published a stylized mobile game on iOS, Android, and Amazon devices. Contact me at alexander1gonzalez1@gmail.com.